Tuna Kush, also known as “Tuna OG”, is a rare indica dominant hybrid strain that is said to be a phenotype of the classic Hindu Kush. Even with its beautifully relaxing indica high, Tuna Kush’s stench can be overpowering. Tuna Kush has a super pungent smell that’s actually incredibly fishy, almost like rotting tuna! This smell doesn’t transfer over very well to flavor – it has a sour skunky taste that’s incredibly pungent with a kushy fish flavor that can leave you gagging. If you can get passed this funky stank, you’ll be met with one of the richest indica highs you can experience. The high has a heady onset of euphoria and a touch of energy that lifts your mood and leaves your mind wandering through dreamy introspection. This thoughtful and peaceful state will become slightly stoney in concurrence with a warming body high that washes over you from top to bottom. These two effects blend together harmoniously, leaving you slightly couch-locked and very sleepy. In combination with its high 16-18% average THC level, you can count on Tuna Kush to ease the symptoms of chronic pain, insomnia, and anxiety or stress. Tuna Kush buds have long minty green pepper-shaped nugs with long thin amber hairs and tiny white frosty crystal trichomes.

Toke Club’s Take: A nice heavily blinged out, sparkling thc more indica leaning strain. Mid-green on most nugs, with a mid to later day kind of high. Mid-dense buds, with mostly mid-sized consistency, trimmed decently with some light hand cropped scrappy leaves. Quite heavy nose mostly Tuna-like, somewhat earthy, little spice. Burn is nice and consistent white after light,  all around winner in the trips and almost into the quads!

Be the first to review “Tuna Kush” Cancel reply 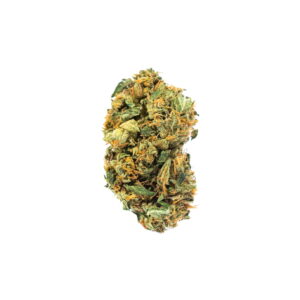 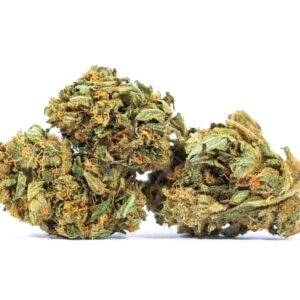 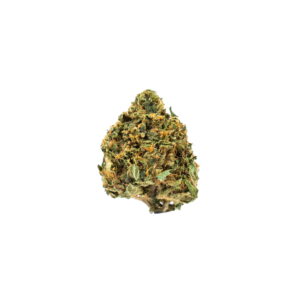 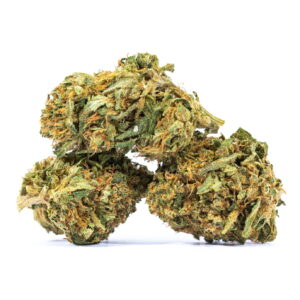 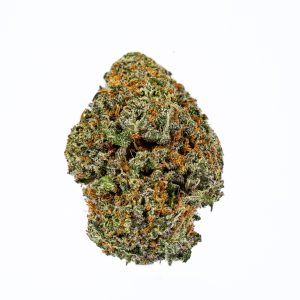 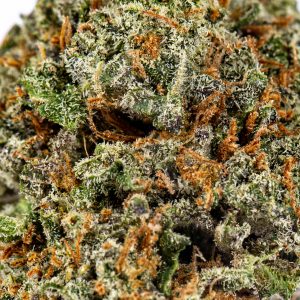 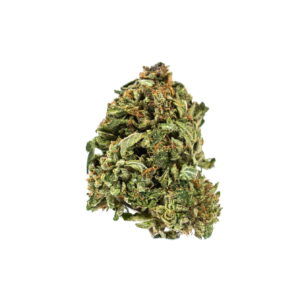 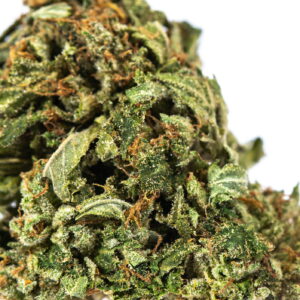