What is Weed Caviar?

Weed caviar is like full-spectrum extracts on steroids. What makes Caviar different is that the whole time they are purging, they actively capture the terpene vapours through a sophisticated method of subzero terpene trapping. These valuable terpenes are then reintroduced to the already reintroduced terpene mixture breaking down the crystals to the point where they are small balls of “caviar”. Valley Farms follows the same process as in HTFSE.

Golden Goat which was created ‘accidentally’ is a sativa dominant hybrid strain of medical marijuana. This was created in Topeka, KS when the male Hawaiian Romulan happened to pollinate the female plant of Island Sweet Sunk. Golden Goat is known for its bright green samples with pink colored pistils. The strain appears to be small golden pieces that are dense and coated in a sheet of adhesive resinous crystals. This is one among the sativa dominant strains with THC level and CBD of 23% and 1.07% respectively. The aroma of Golden Goat will be like the combination of spicy and sweet tropical fruits. This particular strain is attributed as effective in treating a host of chronic conditions like stress, insomnia, anxiety, depression and pain. Although this strain is identified as an effective alternative therapy for these conditions, the number of treatable conditions is not restricted to only these. The effects of this particular strain are extremely strong and can be felt all over the body. And, the effects would last up to 1-2 hours. This would be a good strain to take for breakfast. 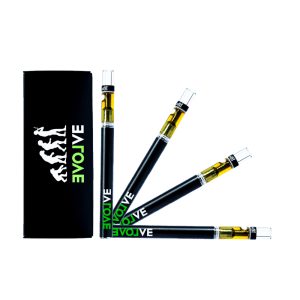 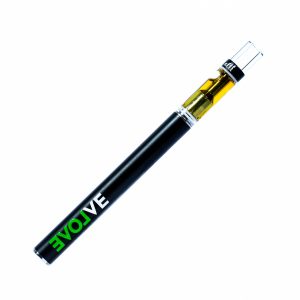 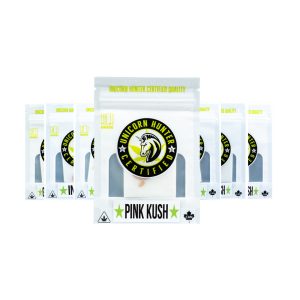 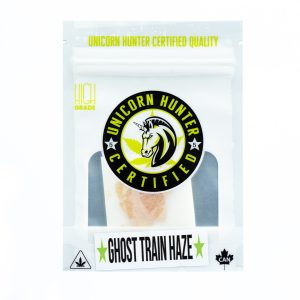 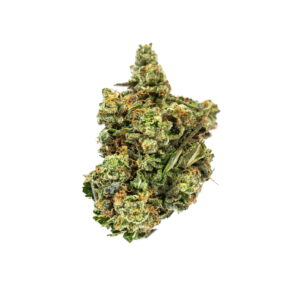 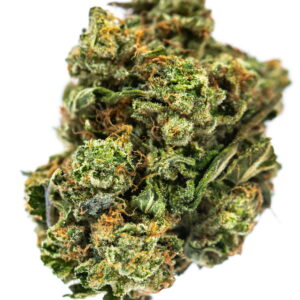 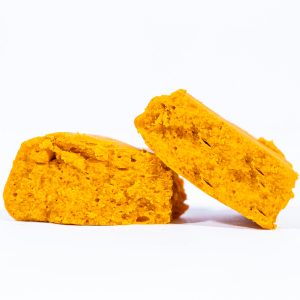