(AA) | Hybrid – 50% Indica / 50% Sativa | THC: 16-20% | Nug Size: Medium / Small
Browse
Description
The popular Indica BC Grapefruit out of Canada was merged with the Sativa Super Silver Haze to create this effective hybrid. The exact ratio of Sativa to Indica isn’t widely reported, but the effects suggest the Sativa genes won out. The high is primarily cerebral, with euphoria, a boost of energy, and a shot of creativity. Giggles are also common when using this strain. THC levels are relatively modest, topping 16-20% in available tests, so this is a good choice for part-time tokers and newcomers. Anxiety, depression, insomnia, migraines, and other headaches are among the best medical uses for Grapefruit Haze. But given the relative paucity of CBD, which makes up slightly less than 1%, this strain shouldn’t be the first choice for treating seizures and other problems that are alleviated with CBD. Be prepared for the usual adverse effects, such as the dry mouth and dry eyes, dizziness, anxiety, and limited paranoia. The flavor and smell of this strain are fruity with hints of spice, and the bud is green with orange hairs. Though not especially popular, Grapefruit Haze can be found along the West Coast from Los Angeles to British Columbia, and also in Arizona.

Be the first to review “Grapefruit Haze (AA)” Cancel reply 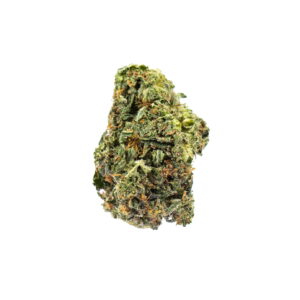 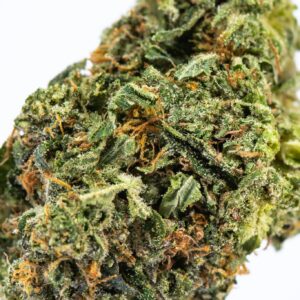 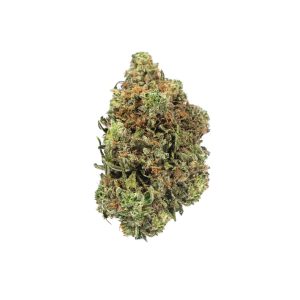 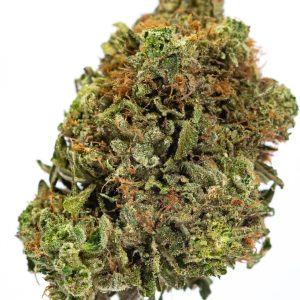 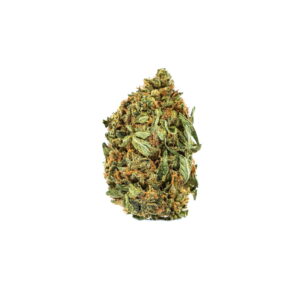 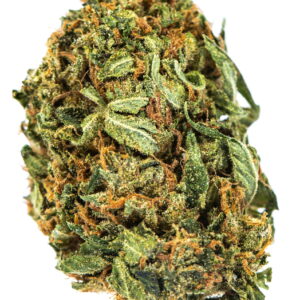 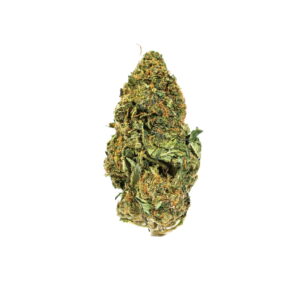 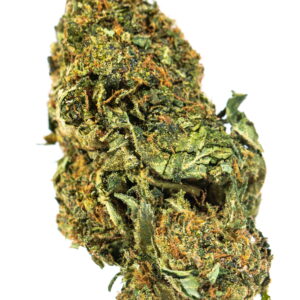